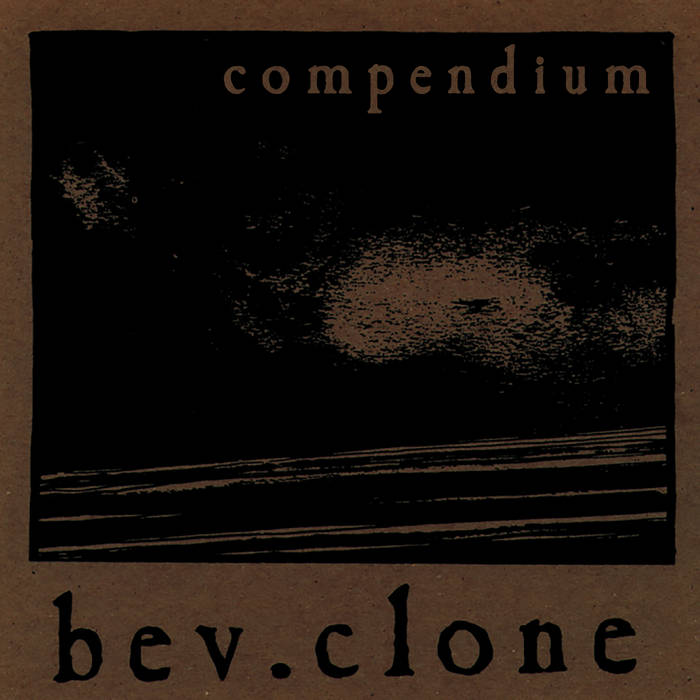 bev.clone hailed from Saginaw, MI and later relocated to Grand Rapids, MI. Active from 1994-1996, their output consisted of a self-released EP, a split with Constatine Sankathi, and a couple of compilation tracks. Members of bev.clone went on to play in bands such as Agna Moraine's Autobiography, Bombs Lullabye, Mainspring, Tristeza, My Own Pine Box, The Sea The Sea, Anaset, and Our Space In Time.

These tracks were salvaged from various formats (vinyl, CD, and MP3), as no master tapes are known to exist.

Formed in October of 1992, the label initially existed to release the recordings of Current, but soon expanded to other local Michigan bands and beyond. After 25 releases, the label paused operations at the start of 2006.

Most older releases will by PWYW, however a few will have a small cost associated with them to keep the lights on. ... more