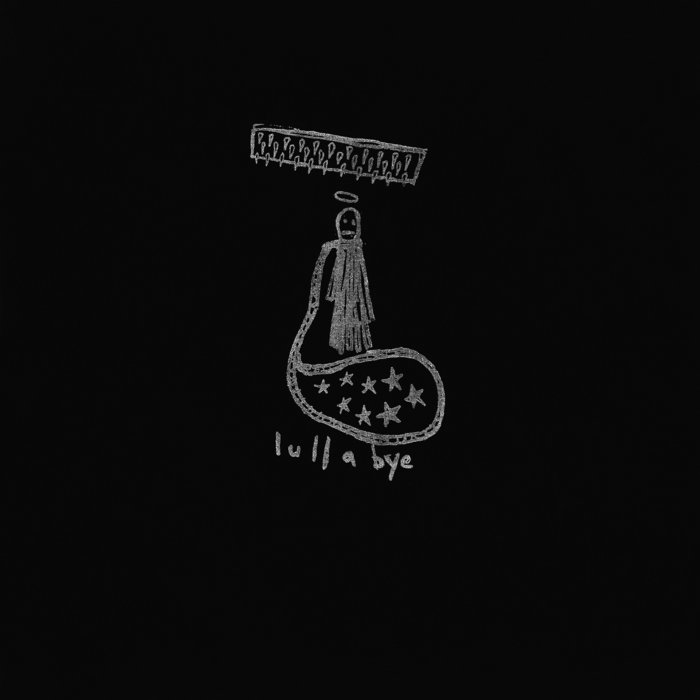 Bombs Lullabye formed in the Spring of 1996 and included members of Constatine Sankathi and bev.clone. The band released a 7 song demo cassette, 6 songs which ended up on the 7" released by Council Records in the Summer of 1997.They played one show. Members went on to play in Agna Moraine's Autobiography and My Own Pine Box.