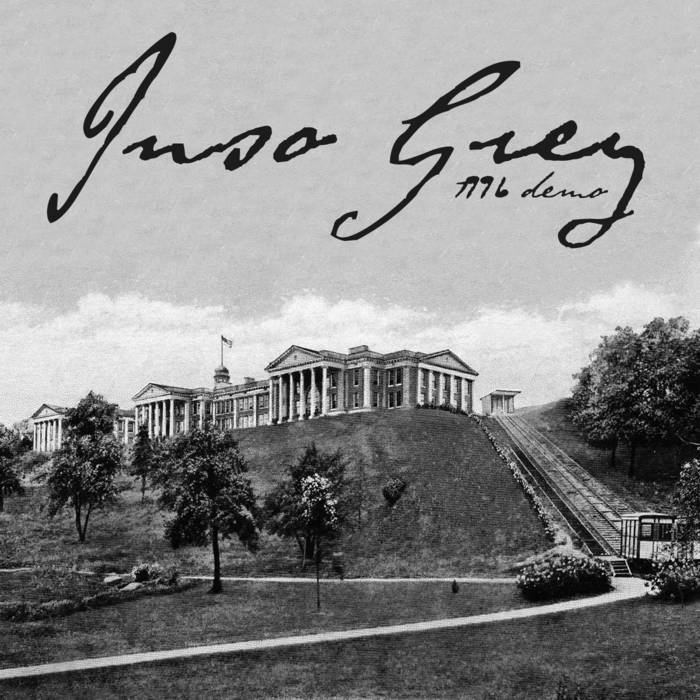 Inso Grey were a short-lived mid-90's Michigan band hailing from Kalamazoo, MI. They played a handful of local shows and recorded a single demo tape. Two of those demo tracks comprise their only vinyl appearance on the Food Not Bombs Benefit Record released by Anima Records in 1997.

Recorded February 1996 by Mike Schuur and self-released on cassette.
Tracks 1 and 6 also appeared on the Food Not Bombs Benefit Record (Anima).
Salvaged from DAT by Steve Roche/Permanent Hearing Damage, January 2022.